The author deals with the elasticity of Berlin and its past in the light of three celebrations: the 700th anniversary in 1937 by the Nazis and fifty years later in 1987 organised by West- and East-Berlin at the same time. All three regimes used the occasion to propagate their own ideologies by choosing certain accents and stressing or underexposing historical periods. This set up makes that the book also contributes to the discussion on how to deal with collective memory and ‘cultural memory’. 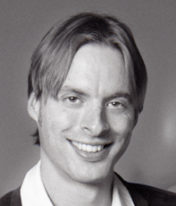