This book is not about the texts of well-known philosophers and humanists, but on the contrary about texts that reached larger groups of people. The author studied philosophical treatises in sources often discarded by philosophers. It is an intriguing and original thesis on the history of ideas. It concerns the moral development of self-conscious citizens in the Low Countries who were considered to be able to judge for themselves reading texts from a ‘heathen’ origin. The author also shows in what way the spirit of Erasmus influenced the critical humanist tenor of the vernacular rationalism. This thesis differentiates and enriches the publications on the radical Enlightenment. 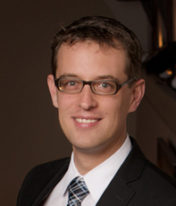